Realkapital Investor was project manager for the development and implementation of the transformation of Tøyen Torg. Tøyen lay, like an uncut diamond, at one of Oslo’s largest public transport intersections.

New energy needed to be brought to bear and a comprehensive upgrading concept and plan created for the new Tøyen Torg.

Tøyen Centre as it was before upgrading 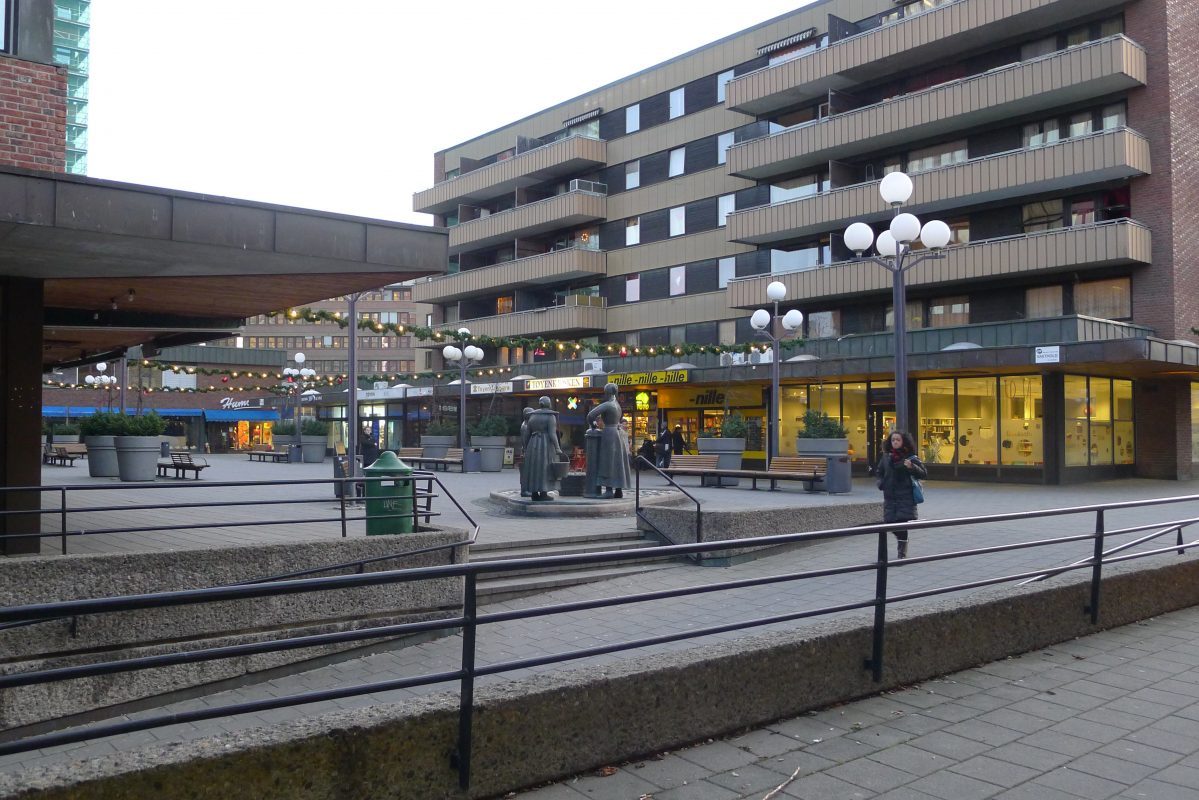 At the time of purchase Tøyen Centre was run down, and characterised by outdated concepts, and dark empty shops with a roller shutters. It was an unfriendly place that was unsafe after dark. Something had to be done about the square’s reputation and street scene in order to be able to let the offices. An owners’ forum was established together with owners of the neighbouring properties and agreement reached on a comprehensive revitalisation.

Our vision was to revitalise the centre to make it an attractive meeting please with a lively cultural life and urban restaurants and retailing for the district’s residents. 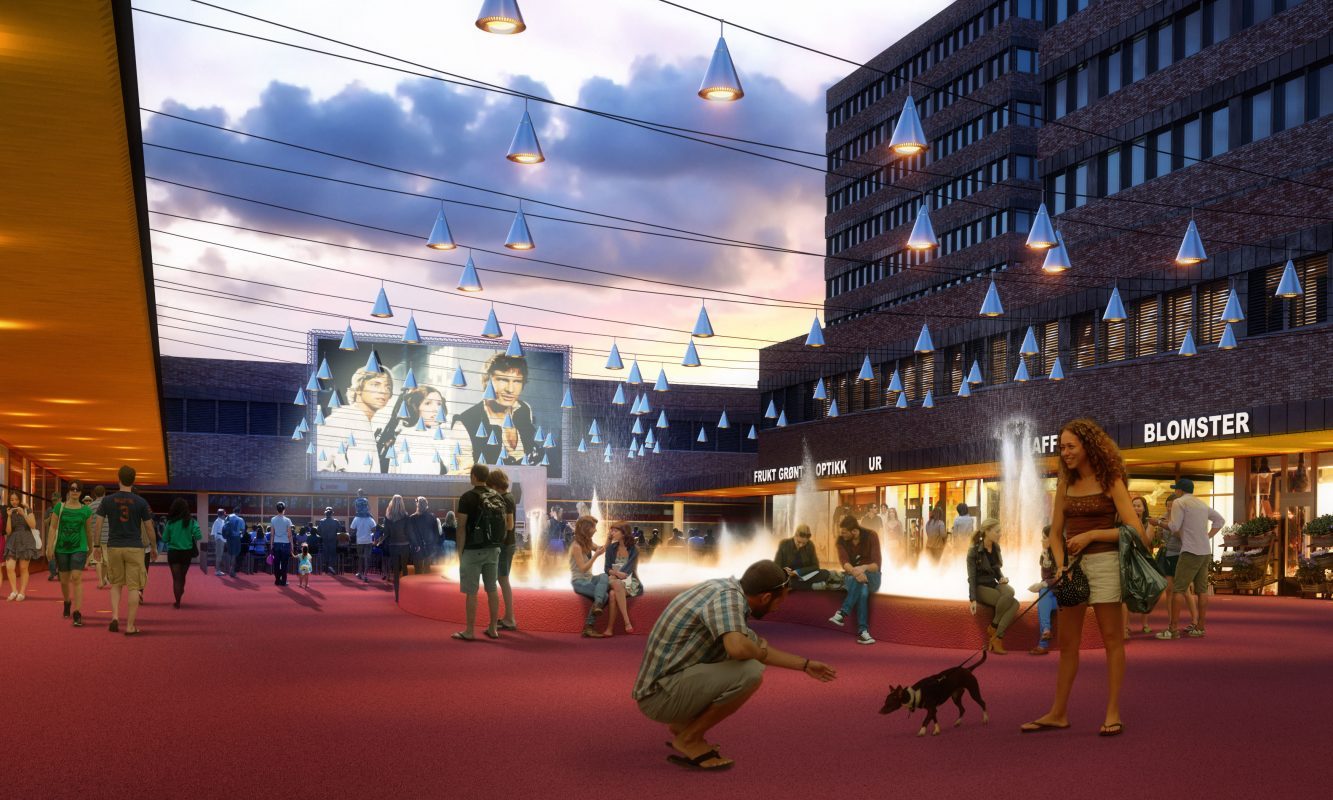 “New life was to be brought to dark corners and an empty square with welcoming cafes and shops. A comprehensive design and exterior renovation should give Tøyen renewed energy, reflected in the concept’s gold facades and red deck.”

The district got its meeting place and Tøyen Torg is now one of the trendiest in-places in Oslo East. The project involved many political processes and was an important contributor to the scheme to lift Tøyen. The upgrading has created positive knock-on effects in what has been a rundown district. Empty premises are gradually being filled by occupiers ready to “have a go”.

The property owners completed their part of the upgrading in 2105, with gold facades and canopies, lighting, the removal of roller shutters, a new profile and signage. At the same time, they have brought to Tøyen urban cafes and eating places, bars and a new library which is attracting people to Tøyen both in the daytime and evenings. There is now life in the square and the offices have been let on long leases.

The square will be completed in the summer of 2018, when the municipality of Oslo will complete its part of the upgrading which is the square surface itself. The red deck has been replaced with a new covering and functional furniture.

"It is important to see this transformation as unique in an urban development context, and it must not be compared with other development projects with a single owner.”

Many people who have not been part of this process have been impatient with the time that it has taken. We believe that 5 years from establishment of the owners’ forum is a short time seen in the light of how rundown Tøyen was and the fact that we are talking about the transformation of an entire city district.

The most important thing is that Tøyen Torg has been a success. It has been a complicated process with a fragmented ownership structure with differing interests.

Not many know that the square surface was part of the scheme to lift Tøyen and was put on hold. Seen with hindsight it has only made the project better that users got involved and have given it an even stronger local tie 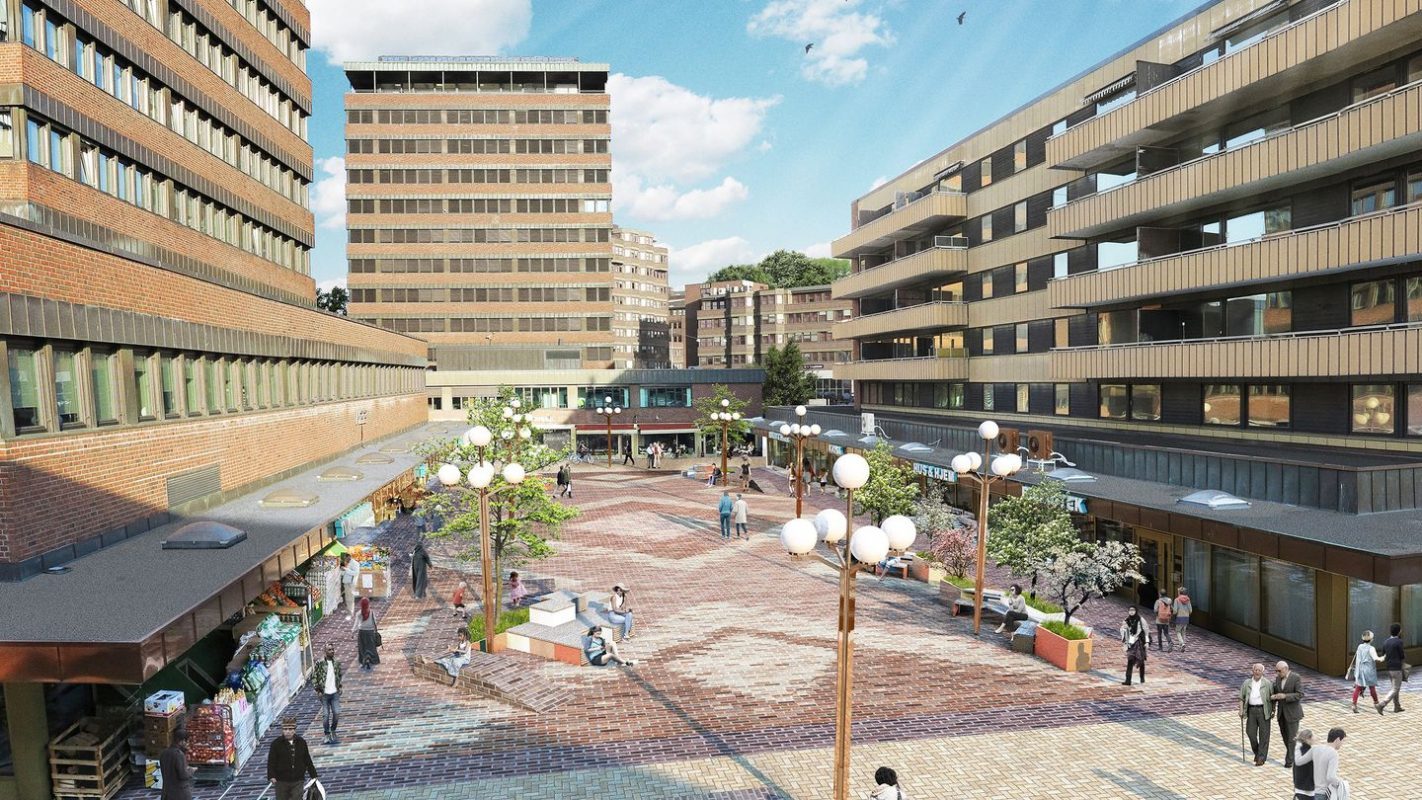 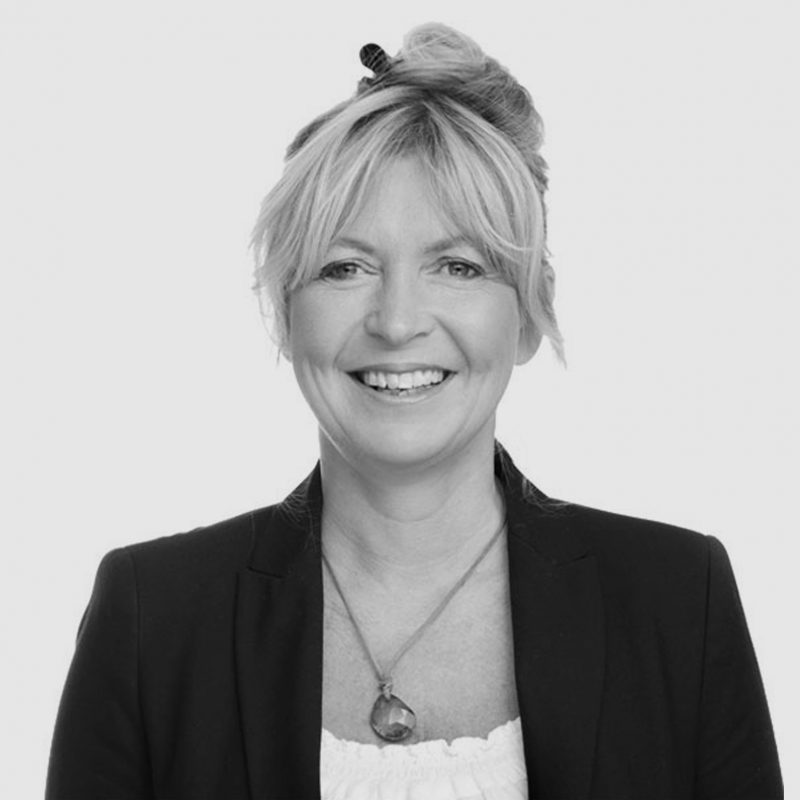 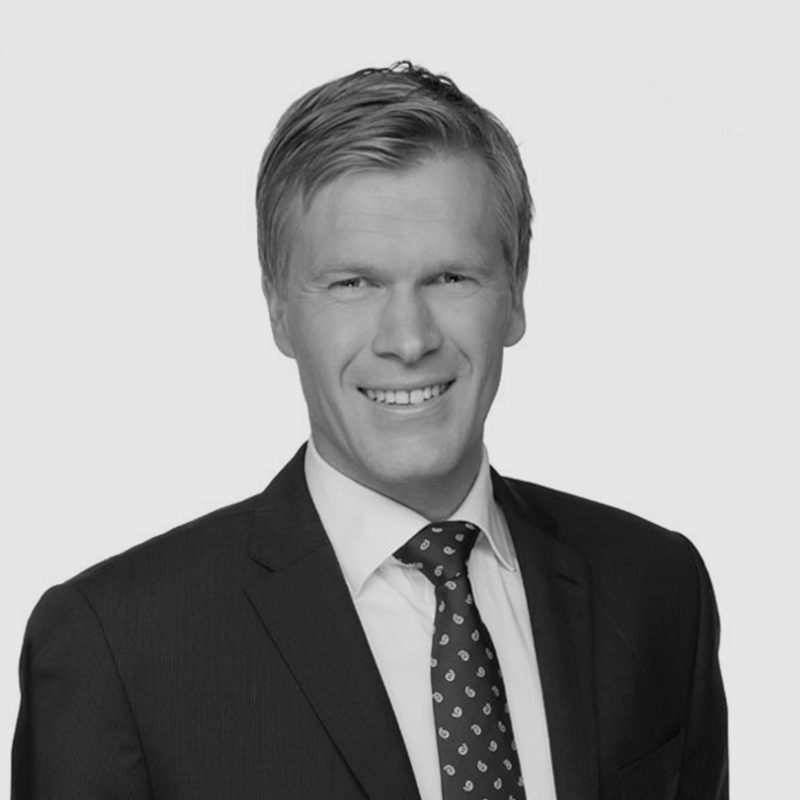 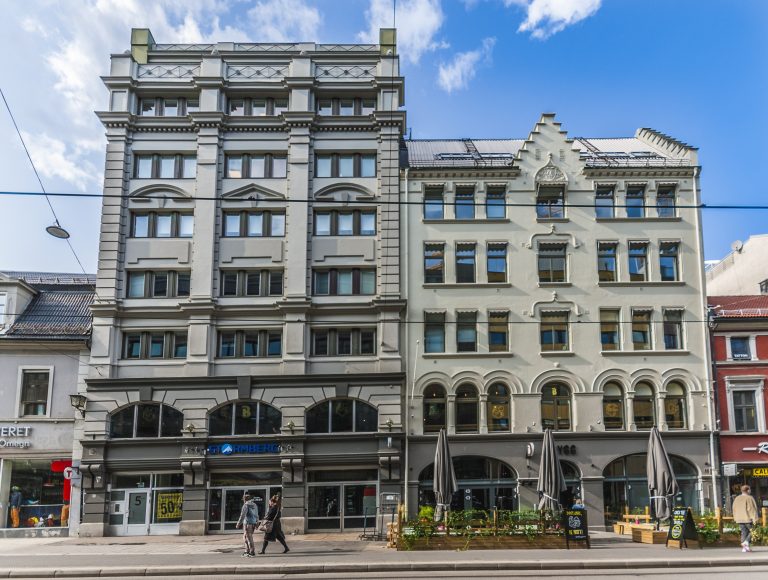 Office building with retail and service space in Central Oslo 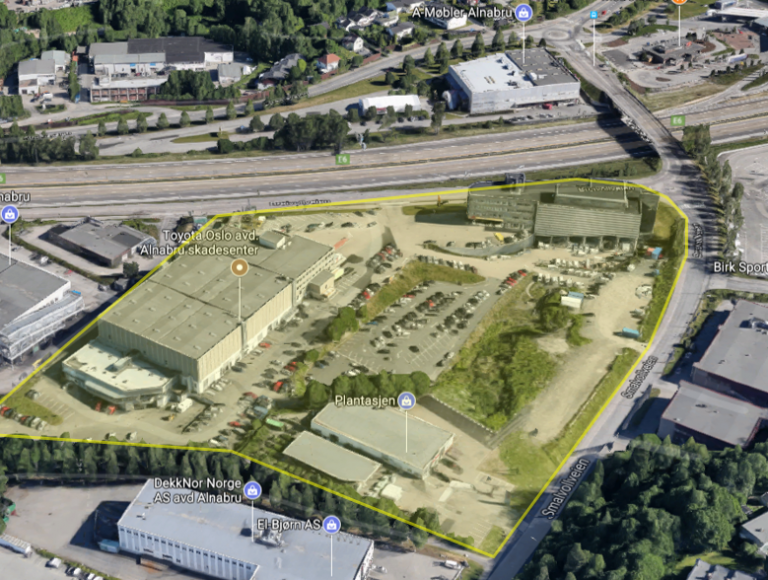 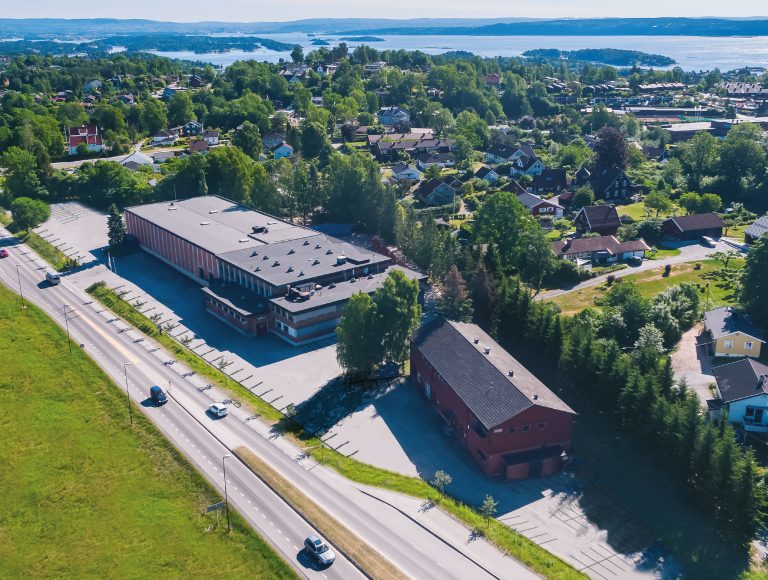 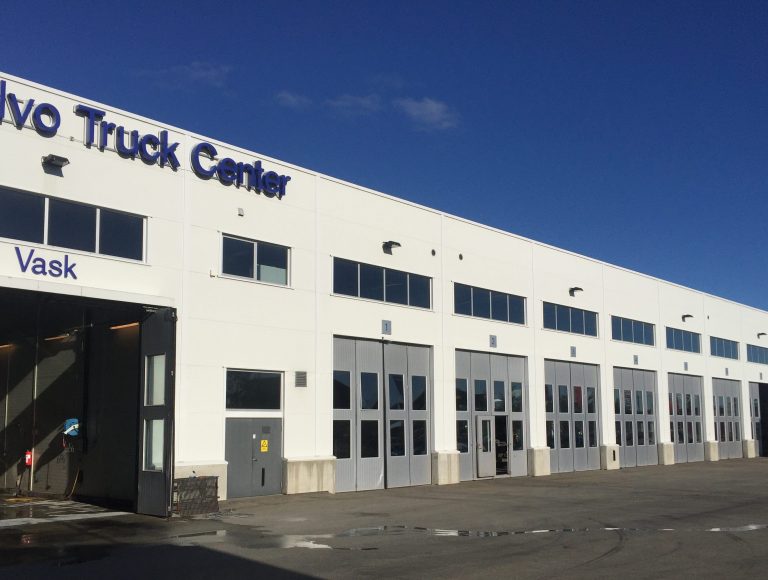 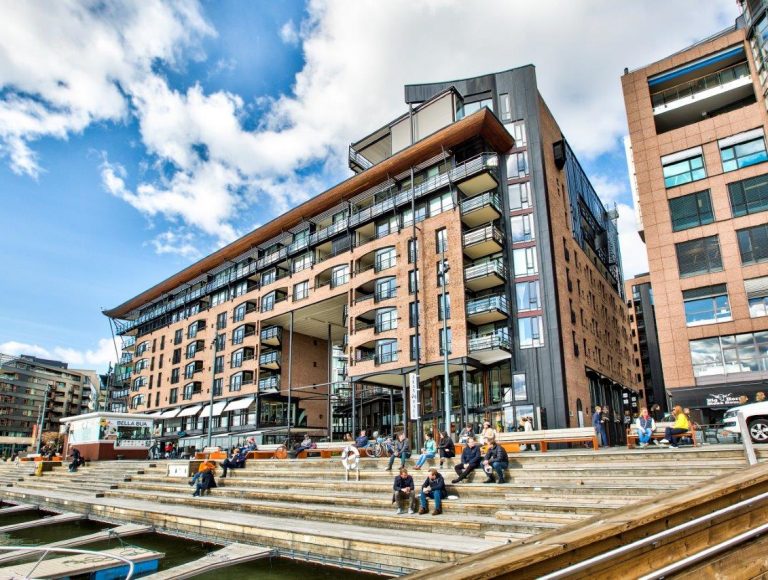 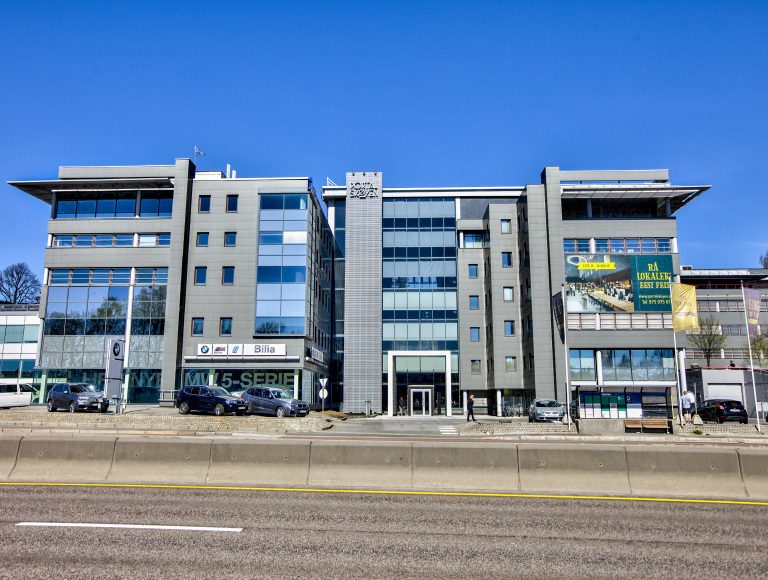